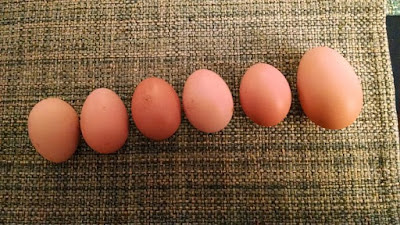 In this very large, multi-center study, just the act of estimating fetal weight raised the cesarean rate if the baby was predicted to be big, even when controlling for actual fetal size. It doubled the risk for cesarean in non-diabetic mothers who were thought to be carrying large babies.

Most women predicted to have a large baby will not actually have a large baby, yet fear of a large baby lowers the surgical threshold for many providers, resulting in unnecessary cesareans. Despite limited evidence of improved outcomes, estimating fetal weight is a very common intervention in most obstetric practices, particularly for women of size who tend to have larger babies on average. It is likely a major driver of the high cesarean rate in "obese" women.

Providers need to stop doing so many fetal weight estimates and over-managing the labors of suspected big babies. This is especially important in women of size.

via The Well-Rounded Mama http://ift.tt/2rWrFVb
Posted by Notes From The Fatosphere at 22:16