I’m here for realness and sincerity, honesty and vulnerability, I’m here for the good and juicy bits of life that shine for me when I know I’m heading in the right direction. 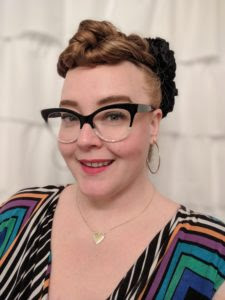